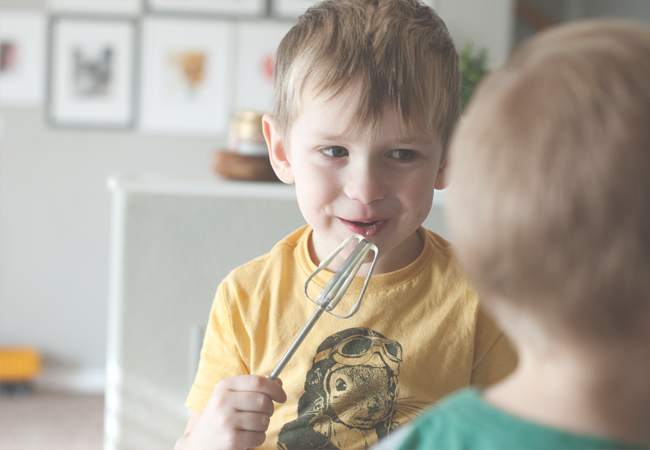 g-g-g-gavin got invited to his first real birthday party! the invitation was dropped off at the door with his name on it. not luc's. not the stoyan boys. just capital G-A-V-I-N. gavin.

he was beyond thrilled. he carried it around all day. folded it up and stuck it in his pocket. and pulled it out for days. and days.

so to make up for it - we invited his newly four-year-old friend over today. and met him at the door with balloons and cupcakes. nothing a little funfetti from a box, chocolate frosting straight from the jar and some a cappella haaaaappy birthdaaaay, dear everyone (just to be fair) can't fix. am i right??! 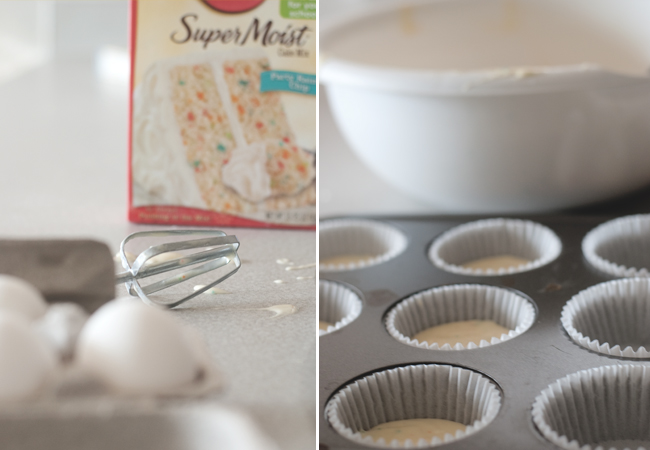 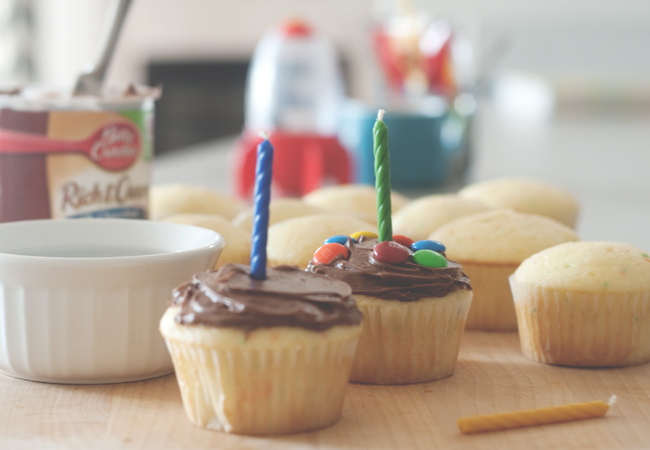 four year olds are funny. four year olds are best, really.
and my silly little gavin will be four in two weeks! really. really?!
i can't wait to celebrate him. he's requested a giraffe party.
what in the world does that mean?

ps: that squirrel shirt up there - anyone else see the resemblance? they're practically twins.

Posted by Lovely Lindsay at 10:14 PM 8 comments: Links to this post 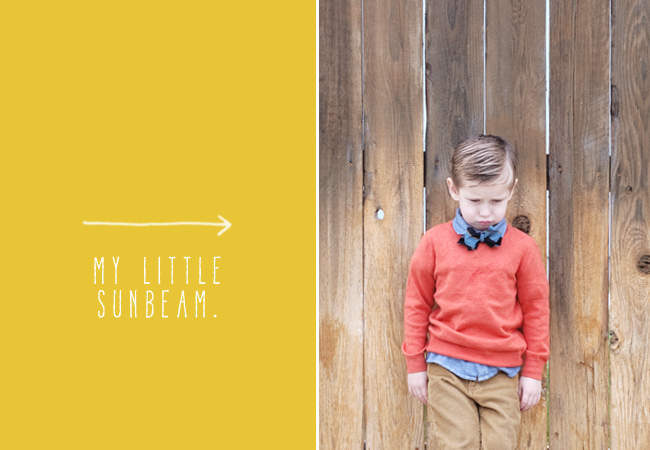 today was a big day!
boy two started primary... and he was not happy about it.
that frown up there - it's legit.
no toys? no fishy crackers and dixie cup of water?!
no. way.
+++
his happy dimple did make an appearance when he noticed his cousin elias sitting a few rows behind him. pretty sure they winked at each other.
and he cracked another sly grin a little bit later during scripture POWER!
he did however reverently walk arms folded to class afterwards.
and waved me a sweet little good-bye.
+++
i picked him up from class an hour later.
sunbeam crown on.
all smiles.
+++
it felt like ages ago that i was sitting in the front row with this sunbeam.
i love these boys.

Posted by Lovely Lindsay at 8:06 PM 6 comments: Links to this post 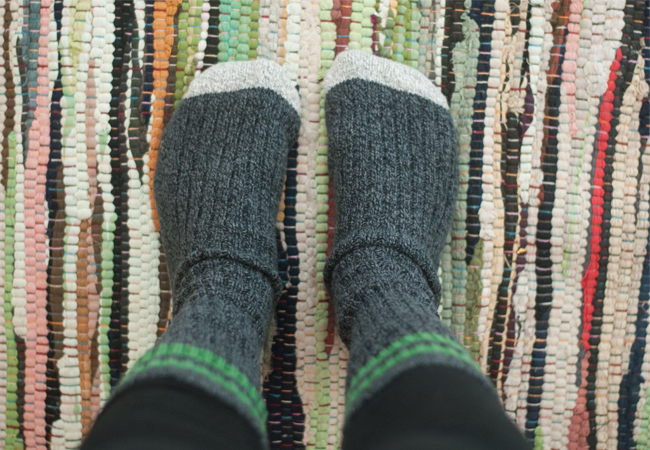 i have this lingering cold.
going on 3 weeks now.

it's not bad enough to keep me down. just bad enough to be annoying. waking up to it again this morning was making me feel a little crazy-lady. so with my mom's texted permission to "hold still" - i climbed back into my pajamas after a hot bath. pulled on a pair of andrey's comfiest socks and cozied up on the couch to finish this book.

after making the decision to call in a "sick day" - it's been the most peaceful morning and is shaping into the most perfect little afternoon. with the surprise of a little sunshine outside for some stir-crazy boys and a batch of baked oatmeal for lunch.

i got this pretty little apron for christmas. it was on the top of my wish list and i plan to tie it around my waist later today and try my hand at these chicken pot pies. comfort food at it's best. my house full of boys will gather up around the kitchen table with the happy addition of my brother, jeffrey and his good conversation.

i can already imagine climbing into my snuggly bed this evening.
after a cuppa warm lemon-honey tea. and the last few chapters of my book.
well rested.
time well spent.
cold kicked.