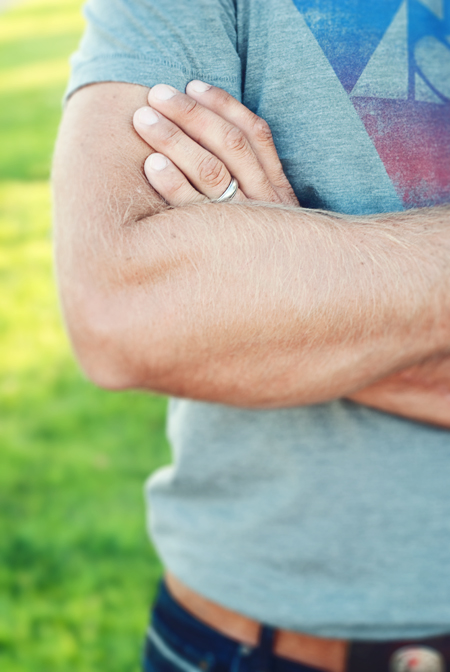 the tickets had been sitting in our desk drawer for over a month. yet even up until the night before - i still hadn't nailed down our babysitter plans.  even so - i very clearly imagined the two us snuggled up front row.  and thanks to my sweet amelia - last tuesday morning found me and my man concert bound.

we are a funny team. andrey and i. very different. but what i love most about andrey is that he let's me - be me. and it makes him happiest to watch me in my happiness.

just before we pulled in to spokane - i told him: we'll be going up to the front, ya know.  i won't be able to sit still up in a seat. i just love the music too much.  he laughed and said: for sure.

we sat still way up top through the two opening acts. and i debated my bravery. a sea of hipster teens making me second guess my happy heart - until he leaned over to me as the set was changing and whispered: let's go?

we held hands. all the way to the front. and i danced in circles around him (standing just like that up there). a silly smirk on his face as my heart pounded and my feet stomped. you can't help but move when you're up that close. and by the fourth song we were keeping the beat together. snuggled in for the slow songs. hand claps on the happiest ones. lost in the music with everyone else.

he was the best concert date ever.
they were one of the best played shows ever.
+++

we drove home to our babies in the middle of night. and spent the whole two hours trying to decide what instrument we'd have been in the band. i assigned him the drums.  and i got the tambourine.
he totally gets me. 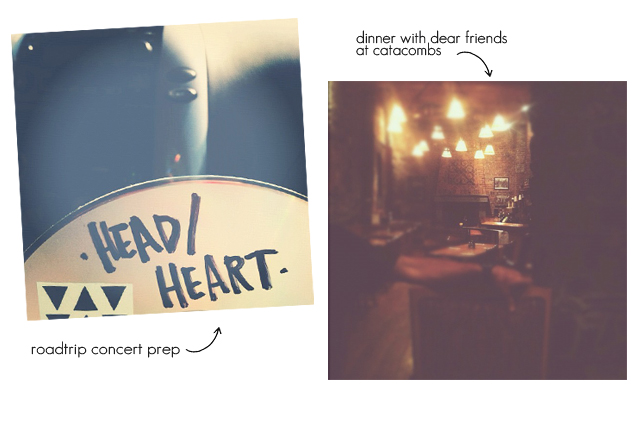 Posted by Lovely Lindsay at 10:03 PM 5 comments: Links to this post 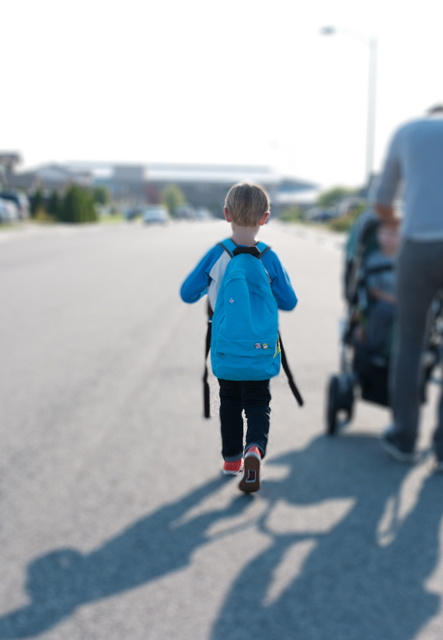 so far. so good.
pulling my heart strings further and further. 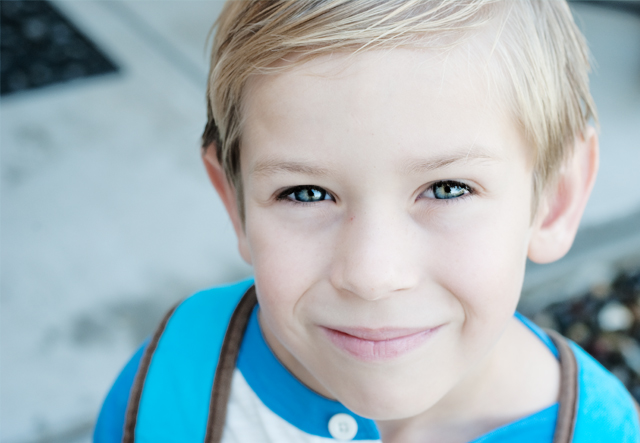 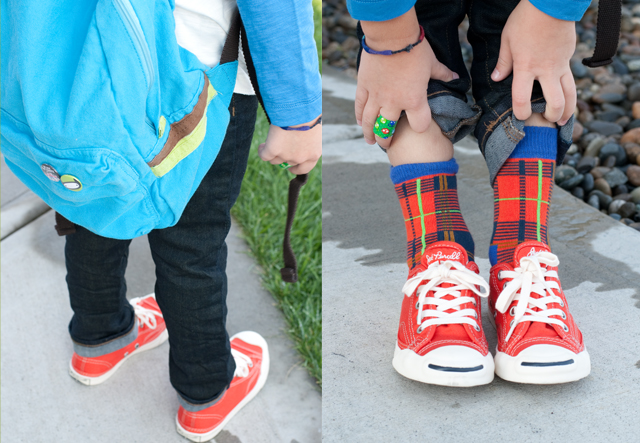 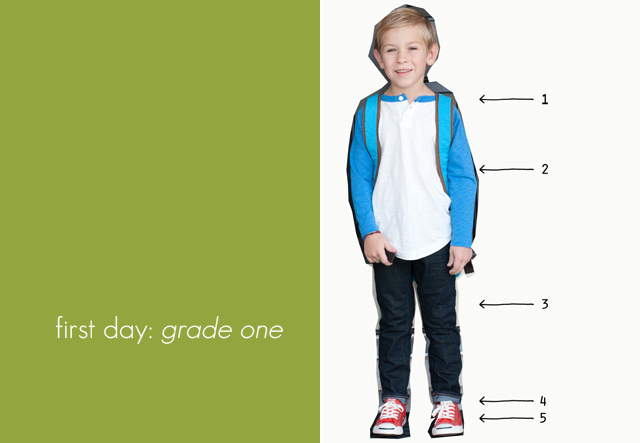 Posted by Lovely Lindsay at 10:14 AM 3 comments: Links to this post