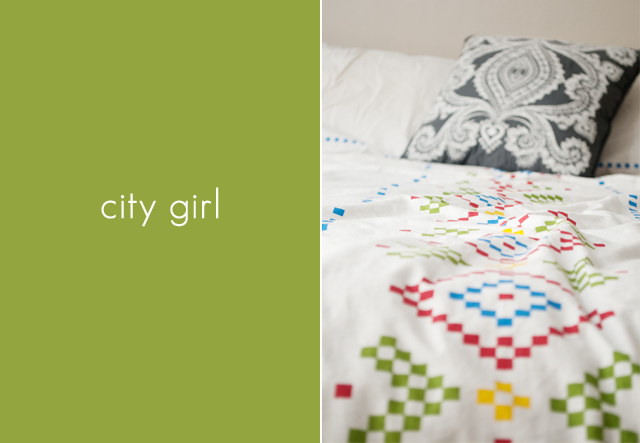 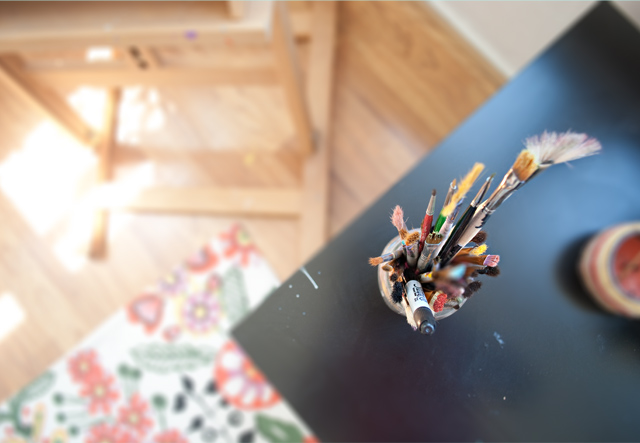 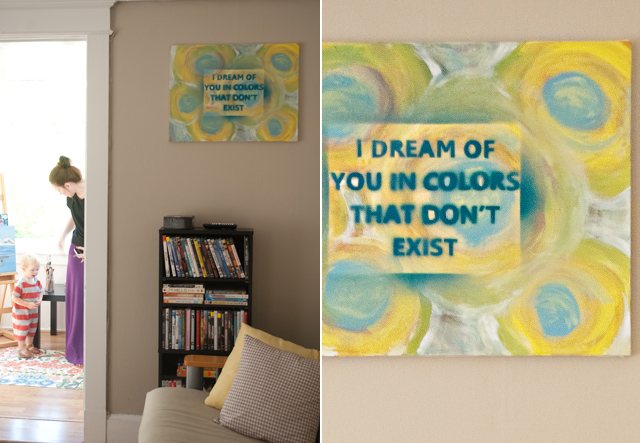 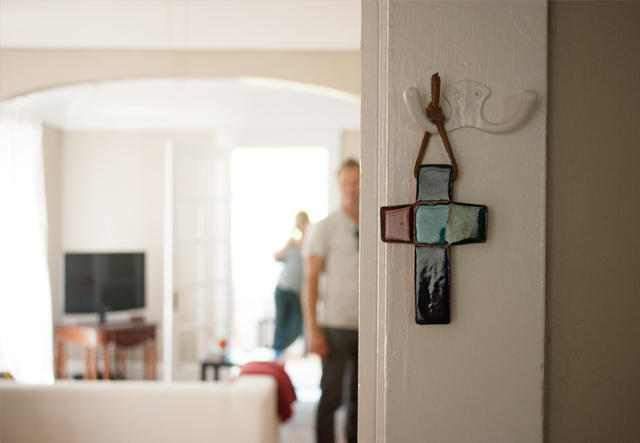 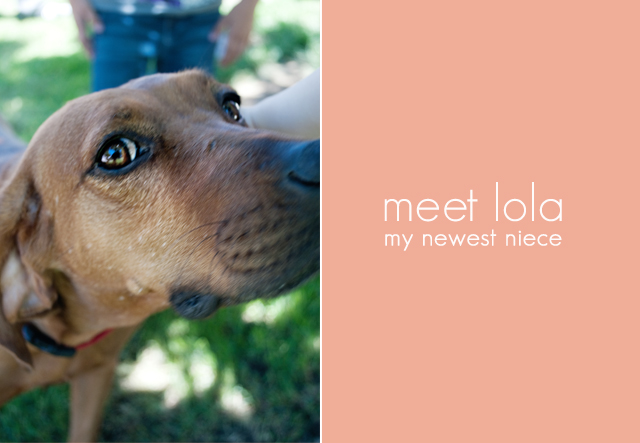 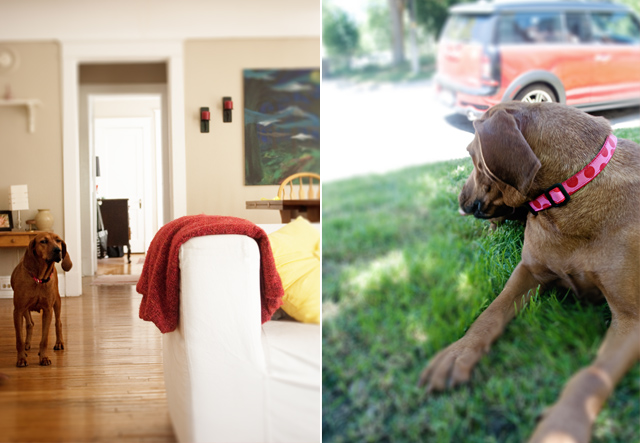 the light in my sister christine's downtown apartment was perfect.
and so is her new pup.


Posted by Lovely Lindsay at 11:36 AM 6 comments: Links to this post 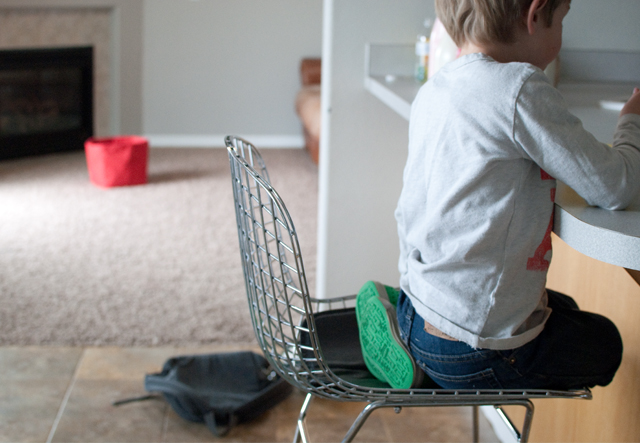 we did it.
a full school year under our belts.
+++
and he was only late once!
ok, ok - i was a few minutes late to pick him up a time or two.

the first few minutes of him at home after school were my favorite.
we played a game.
a game he didn't know we were playing.
i'd ask him as many specific questions as i could - trying to get as much out of him about his time spent away from me.
sometimes he'd talk.
and sometimes he'd just say,
MOM! we did school stuff!

he was so eager to learn.
he's reading like crazy. anything he can get his hands on.
road signs.
junk mail.
cereal boxes.
and gavin's bedtime story.

his kinder favorites?
making patterns.  red, yellow, red, yellow.
making rainbows.
hatching baby chicks.
a spunky little boy named jai. sidekick.
and mrs. sisemore.
i am so grateful to her and the time she spent daily with this kid of mine. 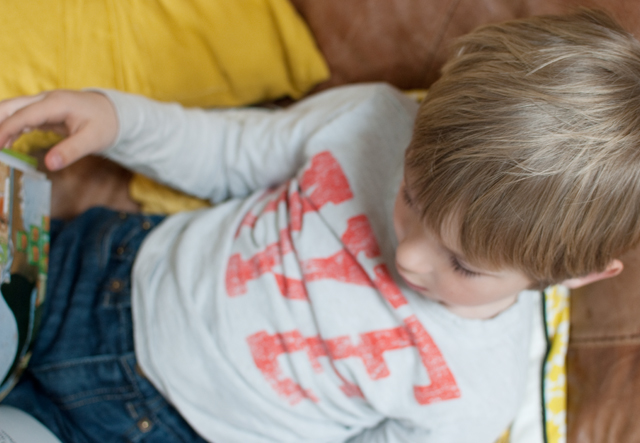 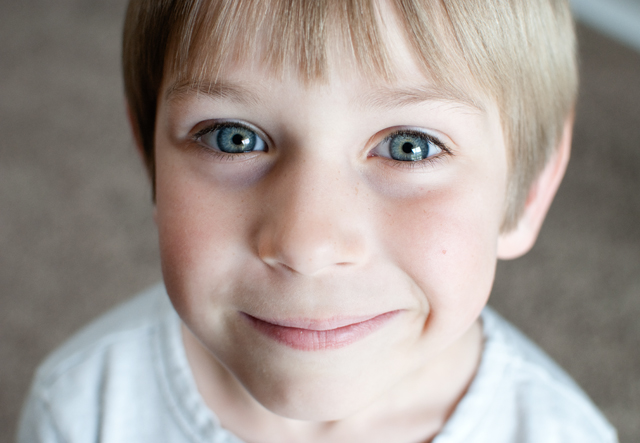 Posted by Lovely Lindsay at 5:40 PM 3 comments: Links to this post