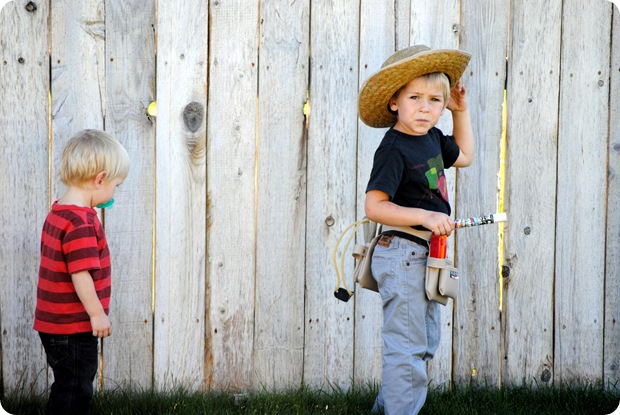 the wee babe is on my mind.
i can picture it now.
this nameless new boy addition.
with just a few weeks to go – we’re ready.
++++
the brothers, three.
i can’t wait to watch them adventure together. 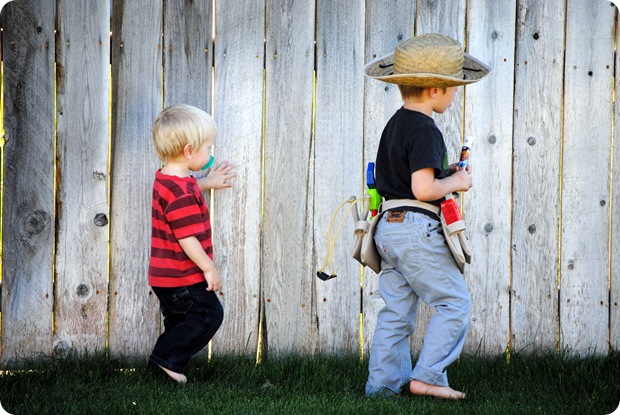 Posted by Lovely Lindsay at 9:17 PM 4 comments: Links to this post

“in creating… she becomes herself” 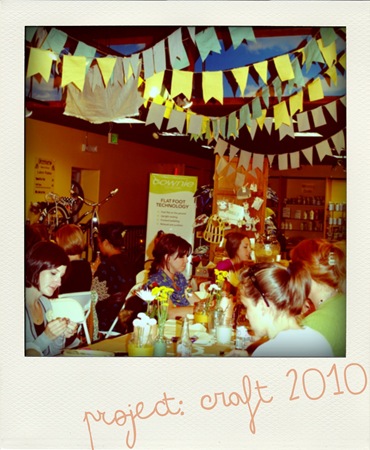 i’ve been going to bed with PROJECT: craft on the brain for months now.
danyelle + i hatched the idea in our heads and we completely ran with it. no detail was spared. i really truly feel like it was a complete collaboration. both of our brains contributing tiny details that all seemed to fit perfectly together.
we were so excited when tickets were actually purchased + new friends + old friends were coming out of the woodwork to join us on our crafty adventure.

we felt so happy once every pretty-little-thing was in place + people began to arrive. danyelle + i had created the perfect space to inspire an amazing creative energy. i sat back and listened to the happy chit-chatter while stitching a little somethin’ sweet for the wee babe.

i hope that all of those amazing women left feeling as happy as we did. 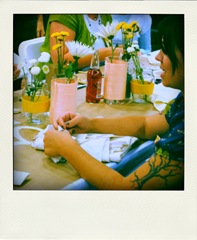 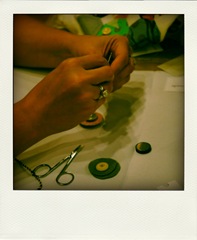 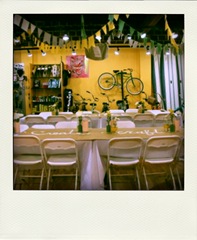 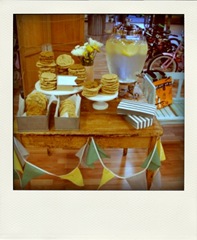 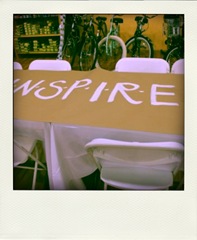 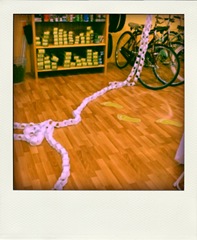 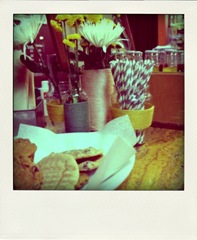 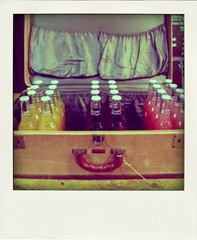 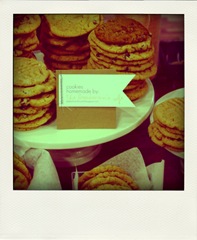 i’m a little sad to pack up PROJECT: craft. i want to collect everyone back up + check on their projects. i want to have my new friends over for lunch + visit some more. and of course danyelle + i have already got the wheels spinning for PROJECT: craft part two. will you join us next time?

be sure + check danyelle’s blog all this week. she’ll be posting all the teeny tiny details about our community craft night over there. i’m afraid that my big bellied pregnant self couldn’t stand to sit at this computer long enough to share them all with you here.

i’m so thankful to my sweet friend danyelle for appreciating + encouraging my lindsay-girl self to create. i’m amazed at what we did together. 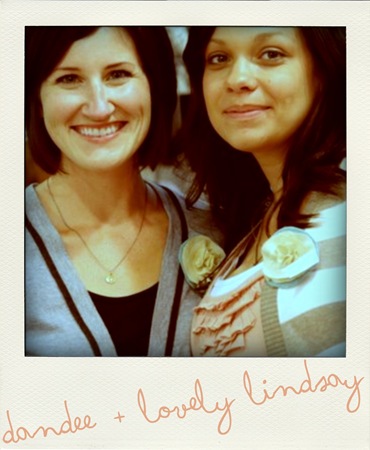 Posted by Lovely Lindsay at 10:59 PM 8 comments: Links to this post 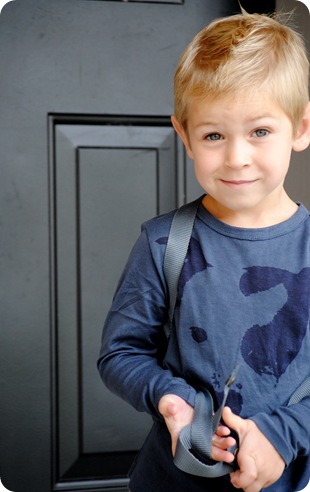 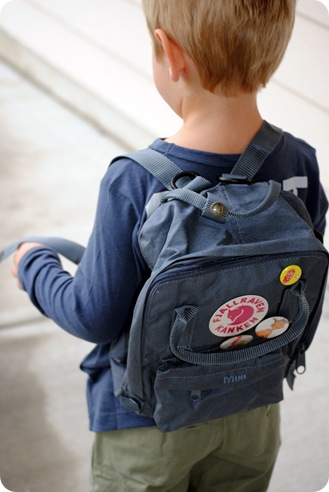 it was a big week for us over here.
my biggest boy – mr. lucas jude himself started preschool.

his first year.
the big kid three-hours-a-day/three-days-a-week kind.
he was excited.
i was nervous.

i got up early and made boy a mickey mouse pancake.
he had no idea i was capable of such things.

oh – and had a talk about keeping his ninja turtle fighting skills in check while out in the real world.

i walked him into ms. kristen’s classroom fully expecting/hoping that he’d ask me to stick around.
instead he hung up his pack on the hook marked L-U-C-A-S and said, “bye mom!” 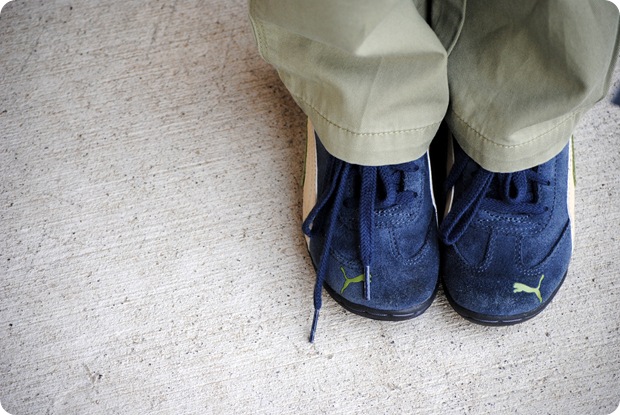 run lucas run.
an invisible kite string connects me to you.
++++
this is only the beginning, isn’t it…

Posted by Lovely Lindsay at 6:21 PM 14 comments: Links to this post 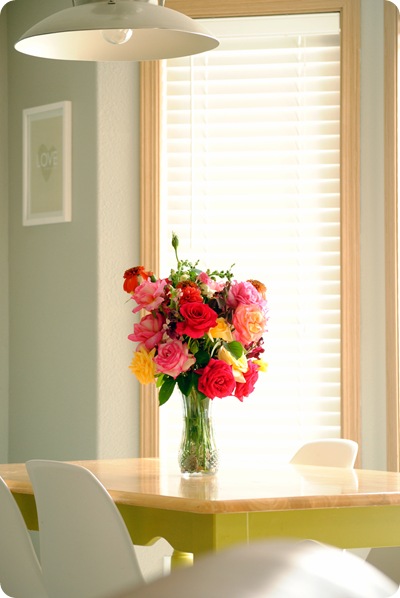 the morning started out in a scattered hurry. this usually happens when the church clothes don’t get laid out the night before and the boys don’t get soaked in the tub on saturday evening. but gavin woke up happy and andrey was willing to help and luc was already singing sweet happy boy songs. i ended up throwing on a pregnant-lady-tent-dress (seriously running out of options to cover this belly over here) tying my hair up in a pony tail and shuffling everyone out to the mini with bananas for breakfast.

we braved the walk-in-late and found a comfy bench near the front. just in time to raise my hand in thanks for my dear brother and his service to our neighborhood ward. just in time to hear his powerful testimony and feel a full heart.

this is not the first time his service in the church has blessed my own little life. i was reminded of the years he spent on his mission in spain that resulted in the baptisms of his three little sisters miles away back at home.

here i was today - years later snuggled onto a church pew with ALL of my boys. a bit disheveled but hearts full of gratitude that yet again, my dear brother’s years of service to this church have found me safely right where i was supposed to be. 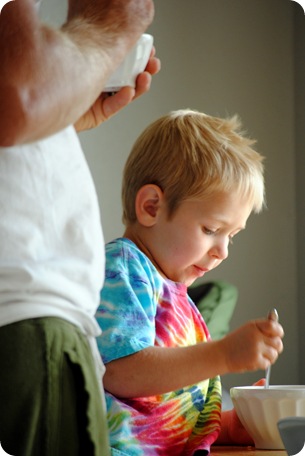 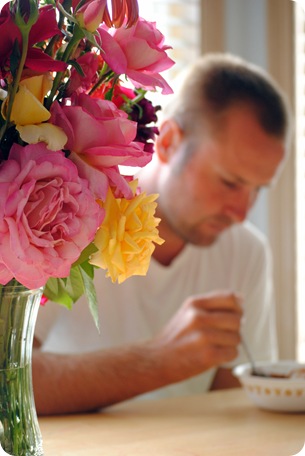 a dear sweet friend of mine makes sure that the pulpit has beautiful flowers each and every sunday. these beauties are straight from her own rose garden. before leaving church to head home she caught up to me and asked if i would please take them home… “i can’t think of anyone who deserves these more than you today!” she said. and i love her for that. because i needed them. 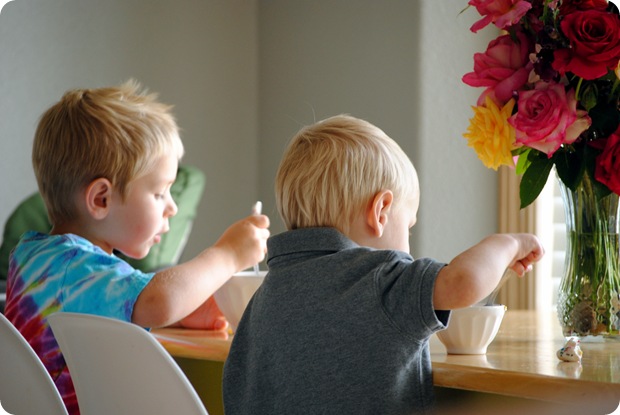 they’ve added such a sweet and happy calm to this house all day long. lucas and i studied them and picked our favorites. we gathered around them for a spontaneous family treat of ice cream and rainbow sprinkles in the middle of the afternoon. they caught the sunshine and lit up my whole home/heart. and i can’t wait to wake up to them and my happy boys in the morning.

Posted by Lovely Lindsay at 10:24 PM 16 comments: Links to this post