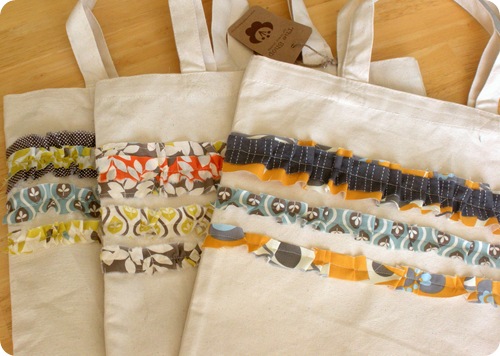 THE SHOP is back up and open for business.
some of my favorite colors/fabrics/things for fall waiting for you to snatch them up & love.
please go visit and let me know what you think!
++++
love, lin 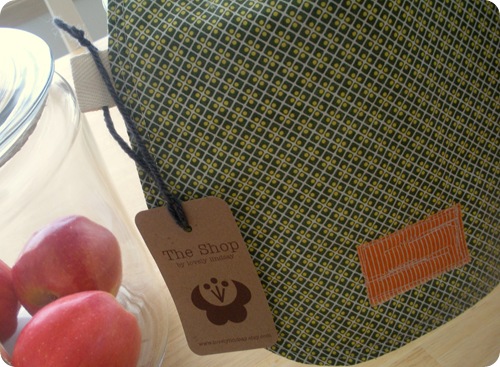 Posted by Lovely Lindsay at 11:29 PM 11 comments: Links to this post

on the menu:
macoroni + sauce + cheese + a dash of salt and pepper
a can of coke for me >> o.j. for luc
a handful of white cheddar cheez-its
smooshy peaches for gav
goldfish pajamas for me 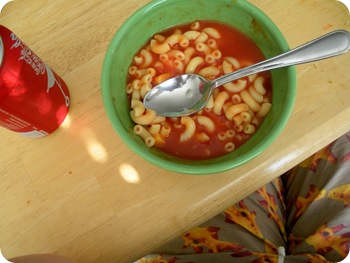 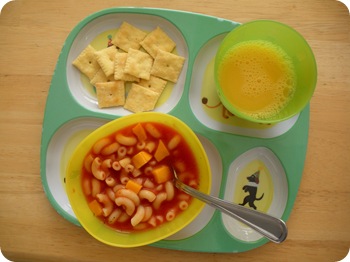 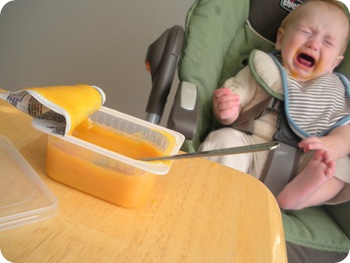 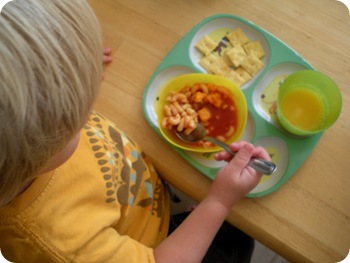 Posted by Lovely Lindsay at 1:00 PM 7 comments: Links to this post 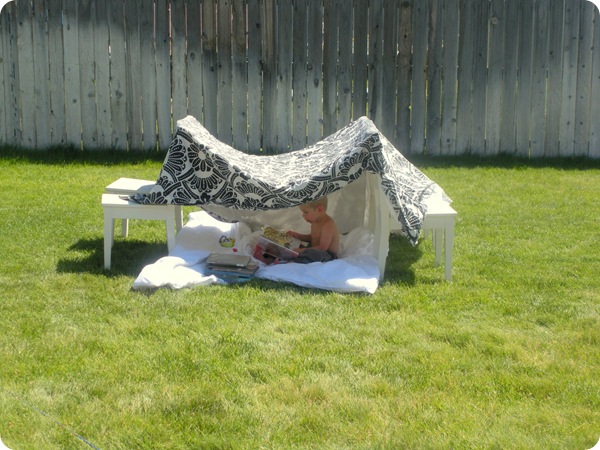 the summer of 2009, huh. over? that’s how it started. up there. with lucas in his book tent. {he’s reading russian books by-the-way.} he spent that whole day out there. it’s a little – ok, a lot bitter sweet as i can see just from the above picture how much my boy has changed in just one summer season. back then – on the first day of summer i was determined to do things like that all season long. park ourselves under that book tent and pass my time away with popsicles and that kid.

we only made one book tent.

somebody please hit the brakes. fast.
i know i said that three years old was driving me crazy, just this morning even.  but seriously. somebody. slow this growing kid train down.

lucas got a ride in andrey’s work van today. i followed them to the mechanic. he was thumbs up out the window and big smiles the whole way. seriously the biggest/coolest thing he’d done in all of his three years. could not have been happier - and his dad - could not have been prouder to be driving that beat up, ugly machine down the road with his happy boy. in a quick flash i imagined luc, age fifteen. humiliated. in that beast. a ride to school with his dad. and andrey just wish-wishin’ to take that van ride with lucas, age three again and again and again.
++++
i grew gavin this summer. i mean … well… i know i actually grew-grew him last year but i feel like he finally snuck in and officially became one of my boys in the last three months. during this, the summer of 2009. i know him now. he belongs to us. belongs here with us. and even though i’m still trying to figure out how to wrangle two boys with only one of me during the day - we’re figuring it out. and it’s like this is how it always was. 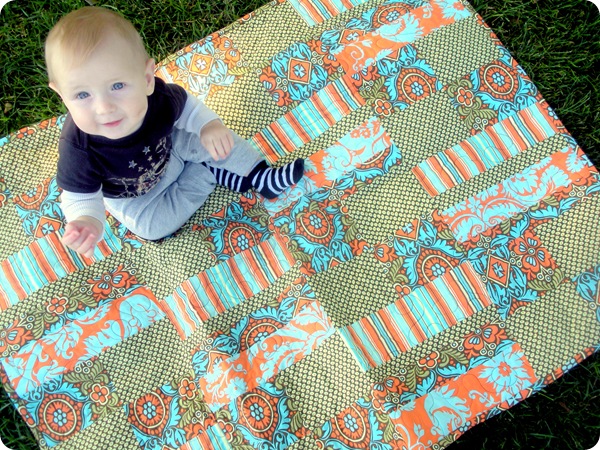 ++++
and the season’s – they go ‘round and ‘round
++++
i’ve got big plans for this fall.
besides just new socks, longer pants and warmer blankets… 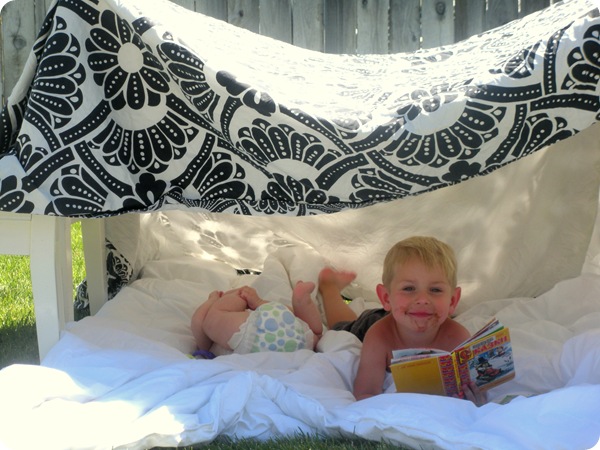 Posted by Lovely Lindsay at 10:29 PM 12 comments: Links to this post 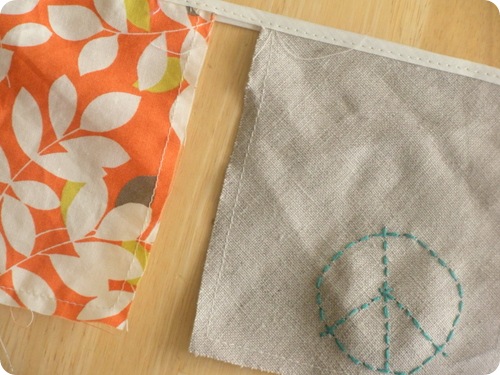 it’s no secret that i was born and raised one/half  hippie heart.

upstairs in the hall closet growing up was a stash of my mom’s vinyl records. some bob dylan. some beatles. some peter, paul & mommy, too.
++++
downstairs in our cleveland street house you would often find my mom. folding the laundry. the couches changed over the years, from bright orange and brown plaid - traded in for a navy blue floral. the laundry pile bigger from added larson baby girls. but the background music stayed the same. peter, paul & mary. the pbs special. my mom would sing loud. and we’d sing along as we played, too. especially the parts where they’d stop to let the audience join in. oh – we joined in. sometimes my mom’s singing would start to quiver a bit. usually around the time when puff’s green scales fell like rain. and we’d keep singing and dancing and growing up…
++++
a little lovely lindsay accompanied her mama to her very first concert. all dressed up pretty. and there they were…
++++
i have an image in my head. plain as day. it’s me. my mom. and lukey – boy. a concert hall. the curtains go up and there they are. the three of them guitars in hand. we clap. loud. and lucas would say, “ is that peter? and paul? and mary?!!!'” then we’d start in on “if i had a haaaaammer… i’d hammer in the mor –or- nin, i’d hammer in the eeeeeeeeve, all over this laaaaaand!”
i was so sure we’d get to do that. 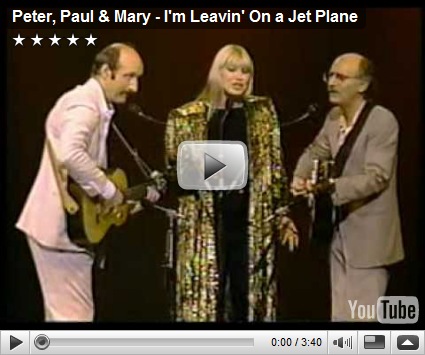 {mary travers 1936-2009}
i'm grateful for a brave girl with long blond hair and swooshy bangs. who sang her heart out for me while i grew up.
Posted by Lovely Lindsay at 1:18 PM 4 comments: Links to this post 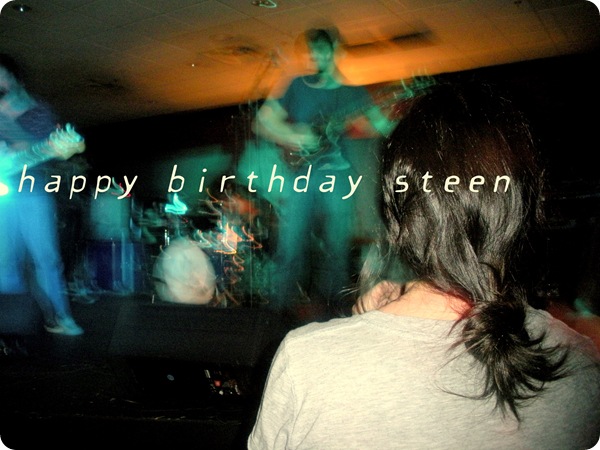 my prettiest little sister christine was born today. we waited for her for days and days.
finally in a sweetie little birth center somewhere in idaho my mama had her babe.
round three of the larson girls. a much needed piece of our sister plan.
she is my soul-sister and i know that we’ve been friends for a very very long time.

she:
can appreciate real good music when she hears it
is an awesome adventure partner
makes pretty art
has sweet hands
loves a drummer
makes a mean batch of ‘magic bullet’ pesto [or so i’ve heard]
has a tender heart
takes care of me
has the prettiest girl brains. ever.

so happy to be celebrating you today over a good bowl of mac & sauce. i love you, steeny.
lin

Posted by Lovely Lindsay at 1:06 PM 5 comments: Links to this post

whale of a tail 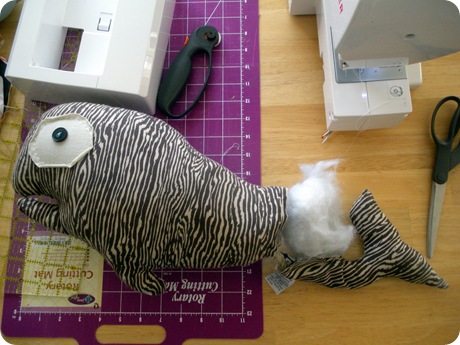 dear blog friends.
i know you’re out there.
any suggestions on how i should go about rescuing this faux wood whale?
he is a beloved softie.
and another toy i plunked down too much money for.
++++
we find sophie – we lose a whale.
++++
hearts are breaking. mine and lucas jude’s.
help!
love, lindsay

Posted by Lovely Lindsay at 4:23 PM 9 comments: Links to this post 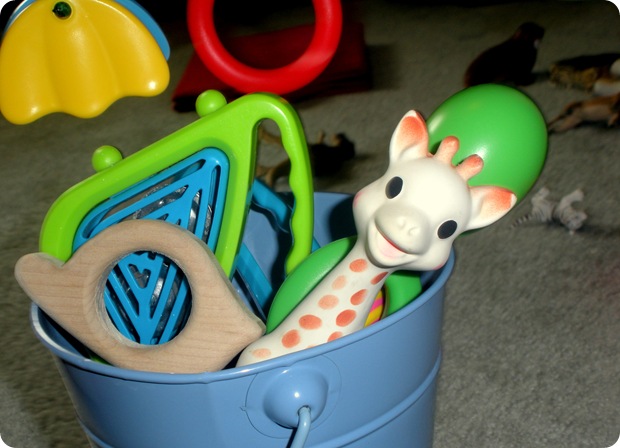 call off the search party!
found:
one sophie the giraffe.
still has all her spots.
still squeaks.
++++
she was hiding up on the plant shelf.
i have a sneaking suspicion that a certain big brother knew this all along.
baby brother and giraffe have been happily reunited.
sophie is happy as ever to be safely tucked among gavin’s favorite toys.

Posted by Lovely Lindsay at 3:04 PM 6 comments: Links to this post 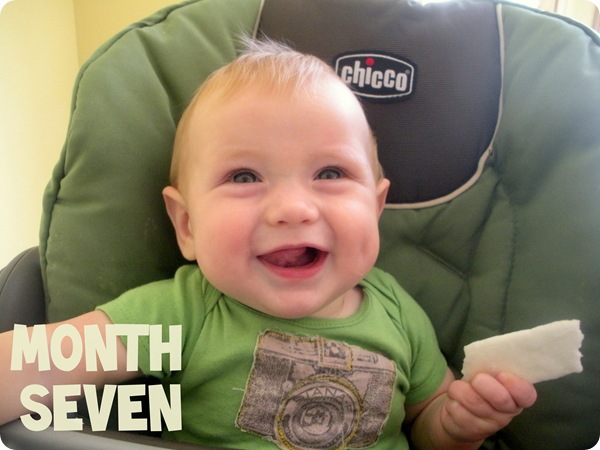 this silly boy is miniature. mini-gavin.
as soon as he saw grandpa this last weekend – he had to pull out his bag of tricks – and start crawling on us.
crawling!
you should see a mini-gavin crawl. it’s so silly.

this silly boy loves:
carrying around a wooden giraffe puzzle piece. (missing sophie – ya think?)
the japanese rice biscuits we found in seattle.
when i steam him carrots – so he can spit them up – and laugh.
to take two jumbo sized naps during the day – yeah!
long walks on the beach {still reading?}
to play hide-and-seek with lukey.
growwwwwwwwling. still.
& snuggling with me.
+++

lucas would like to add that he’s pretty sure his seven month old mini-gavin said “ZEBRA” last week
and just yesterday was mastering his “thumbs up” skills. genius!

Posted by Lovely Lindsay at 10:17 AM 13 comments: Links to this post